Plan Your Work, Work Your Plan

This week's episode is about Plan Your Work, Work Your Plan. We're here at Penley Produce where I first learned about the fundamentals of work planning. I work here on this family farm with my granddaddy (Mr. Lloyd Adam Penley) until I went off to college at NC State University.

As part of the Happy Guide, we talked about the role of work planning in your life. I had a quote that was broken out that said, “The journey of the soul is a soul Journey. I believe it is a solo flight worth some pre-flight planning.” A lot of people have talked to us about that concept. So today I'd like to talk about three basics of work planning that I think affects how you work at home, work, or your extracurricular activities.

PUSH THE RAT THROUGH THE SNAKE

First basic idea is what I would call, Rat Through the Snake. You need to think about a project like it's a snake, and your job is to push that rat from the beginning to the end of the snake, and you don't get to skip!

I learned this from a fella named Chris Garrett when we worked for Deloitte (Touche Rosse). Chris went on to work at IBM, but he understood what a critical path was and how you had to pay respect to it to make a project come in on budget and on time.

We do this when we flight plan to leave out of Key West and head to Boston. You think about everything from pre-flight to the time you turn the engines off. Every stage of flight from beginning to end. We got a simple video I'd like to show you how something as simple as going on the airplane flight uses these types of planning tools. (Can't upload here ... sorry, but it is really cool to see each phase of flight.)

9 WOMEN CAN'T HAVE A BABY IN A MONTH

The second basic about work planning is called Nine women Can't Have a Baby in a Month.

This gets to the very basic understanding of resource management. When you should bring more people in or when you should take people off a project. A good friend of mine and colleague John Shaughnessy understood this as much as anyone I knew.

If I sat in one meeting, then I sit in a hundred where he was explaining to the client that we could have the world standing around watching the one or two technicians finish their job. Or we could bring in more resources to follow up after they were done.

It's a sophisticated way of looking at the way you do work at PCG, but it was the same thing we did here at Penley Produce. When we cut a hay, we could have let everybody in the world stand around watching the guy cut the hay and bale it. You couldn't go pick it up until he was finished. So, we had everybody doing other things. Then when the hay was bailed and ready to go, that fella sat down and all the rest of us went and put it in the barn.

The third and final basic idea we're going to talk about today is You Don't know What You Don't Know and that gets down to you know, independent verification and validation. Lori Thornton, who works in PCG’s Technology Consulting, I watched her do this as well as anybody on a project out in Hawaii. She was able to “measure three times, cut once” making sure that you planned your work and then you work your plan. Always, understanding things are going to change.

An example would be back in 1978, we were here and had planted a bunch of beans (mountaineer half-runners) and yellow squash. There was a trucker strike. The price of beans went up to forty dollars a bushel. The price of squash went down to a dollar a bushel. All that was because of trucks could not move the produce in and out. We had to make a switch. Normally, we would have focused on the squash. We switched our focus on the beans. We made our money on beans

Now, for you folks who didn't grow up here in the hills of Western North Carolina, those three work planning basics are: make sure you understand your critical path, make sure you've allocated the right resources at the right time in the project, and make sure you implement some type of independent verification validation system. When you work your plan, you've worked it accordingly to the plan you made.

These work planning basics which are: you got to push the rat through the snake, nine women can't have a baby in a month, and you don't know what you don't know are the principles that you need to cling to as you plan your work and work your plan.

This has been five minutes and sunset. I'm Tony McLean Brown. Hope to see you next week. 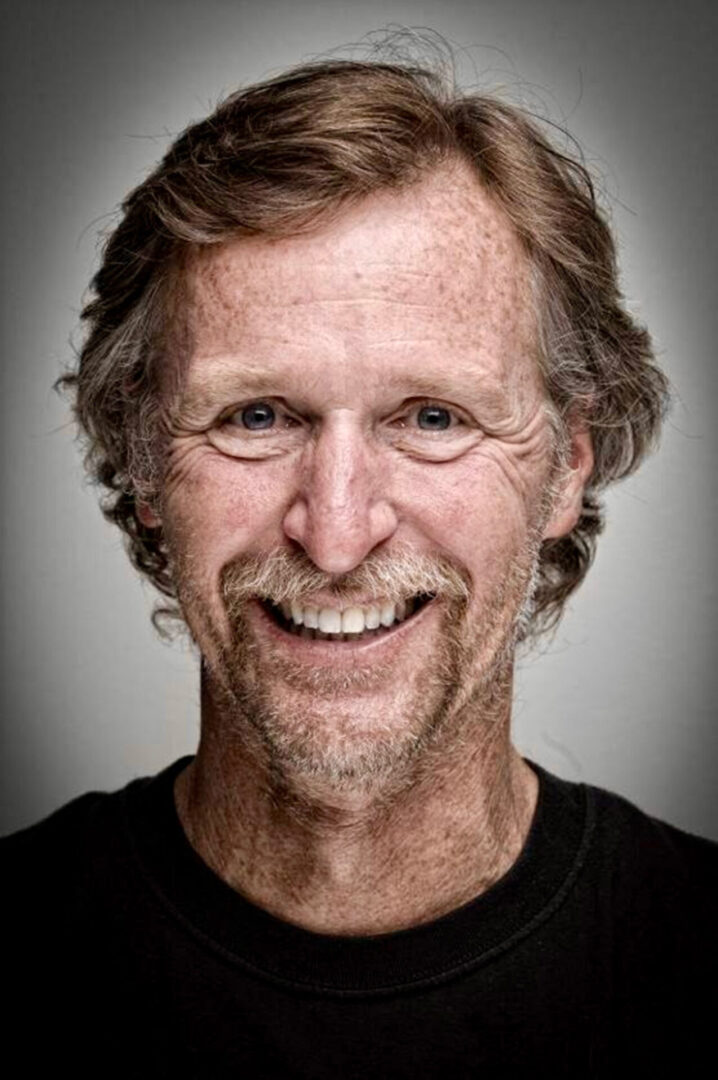